Can there be an innocent reason

for Percy consorting with 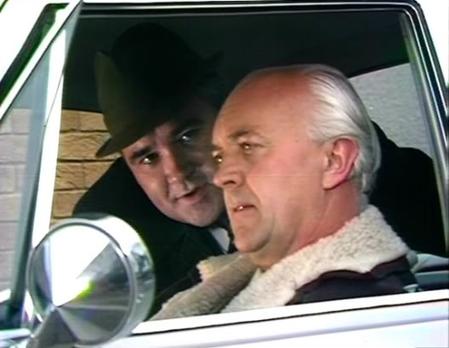 Frank does uncover that the officer is innocent of the charges. He also uncovers disturbing evidence that Firbank is associating with local criminal Alec Payton and is "splashing money around". To his consternation the Hollands later decide to drop the case, admitting they've done a deal with Firbank. However Frank decides to carry on, even when Percy becomes aware he is being watched...

A strong episode, a worthy finale to a fine fifth series. We see here Frank's integrity and bravery. Percy is a friend (albeit one with whom there are still occasional tensions) but he doesn't let that colour his view of the allegations. Many would have dismissed them but he investigates fairly and thoroughly. His determination to see a case through is demonstrated, as is his disgust at cynical deals like the one that leads the Hollands to withdraw their case. He uncovers serious concerns and will not let them rest.

We see a rather nastier side to Percy here. He could always be a formidable figure but his apparent harassment of Holland and his aggressive, indeed threatening, reaction to Frank's enquiries shows him in a very poor light. Frank, again to his credit, refuses to be warned-off. Can Percy really be corrupt? It seems out of character but corruption can lurk behind the straightest of appearances. His treatment of Holland certainly raises the suspicion that he is capable of shady practice but is he capable of crossing the line into crime?

This fine storyline really provides an opportunity for Ray Smith and Alfred Burke to shine. The tension between their characters is palpable. The edge has been there from the start but this time there appears to be no redemption. Frank is especially bitter - a seething acting display. 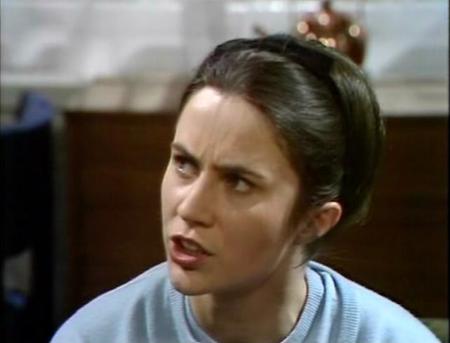 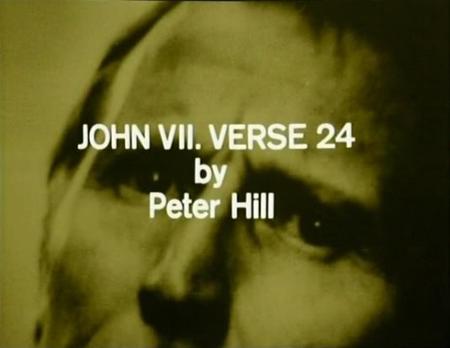 George A. Cooper makes another and final Public Eye appearance as Brummie villain Alec Payton and is very impressive. Payton operates a plastics company and would appear to have gone straight but appearances are deceptive. He is a very experienced criminal who tells one associate that he was, "Doing porridge when you were still wetting your pants." There is a very good scene where Frank goes to meet him and subtly offers his service as a villain in his efforts to find out more about his activities. Among the other characters Mrs. Holland - a fine performance by Mary Wray - stands out and deserves particular note. Jeremy Bulloch does an accomplished job as her lightweight husband and the two make a very effective, complimentary pairing.

A nice little humorous sequence occurs when Frank tries to find out how Percy bought an expensive new car. He dons shades and impersonates a brazen prospective sports car owner. His impertinent questions ruffle the genteel dealer Thwaite-Singleton, played by Jonathan Elsom who specialised in these supercilious parts (perhaps surprising given his New Zeland heritage!). .A rare and entertaining occasion for Frank to play a man of money.

The ending to this story will hardly be very surprising to regular viewers but it is still well-done. It is where the Biblical verse comes in - appearances truly can be deceptive.

Percy Firbank at the root of her

Jane Holland, the wife of a local police officer, asks Frank if he will help her husband. He has just been suspended from duty, quite unfairly in her opinion. This is in connection with an alleged theft from a purse that he handed-in. She thinks the suspension is intended to keep him quiet after he saw the same senior officer who suspended him consorting with a well-known local criminal. As she leaves she mentions the senior officer is Inspector Firbank...

Frank has doubts about taking the case. These do persist, as he confides in Nell, without revealing that Percy is the focus of attention. He doesn't reveal to Mrs. Holland the extent of his relationship with Percy but agrees to take the case, and intends to handle the investigation in typically thorough, unbiased fashion. It's not an easy job. Mrs. Holland is a very prickly character, strident and easy to jump to suspicion. Her husband is mild-mannered and somewhat unassertive, dominated by her.