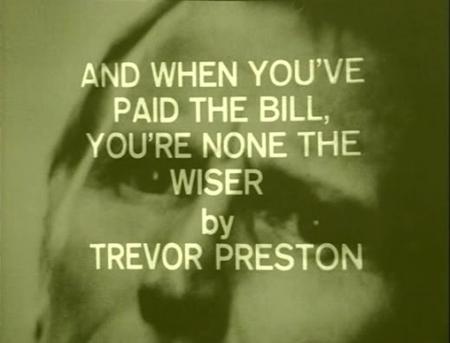 Frank is able to piece some details together, not least about the determination of Geoffrey and Martin Kulman to suppress discussion of Peter's death. Once again he shows his incorruptibility when Martin tries to bribe him to drop the case.

In the supporting parts Clifford Parrish is very notable as a coroner with a rather flippant attitude to death. Doris Rogers is Miss Luke, Peter and Jan's landlady, who clearly liked them both and is still sad over Peter's death.

The final scenes are deeply touching, as Mrs. Kulman comes to terms with what has happened. Writer Trevor Preston contributed his only script with this episode - a shame he couldn't have done more - and takes huge credit. Director Piers Haggard offers splendid support, with the scenes shot in Jan's room highly memorable, aided by superb design. Overall this is the standout of the fifth series and must be seen.

A very anxious woman, Mrs. Kulman, comes to visit Frank. She tells him that recently her son Peter, a 23 year old student, killed himself. The coroner recorded a verdict of suicide, which she doesn't dispute, but she wants to know why he did so. Frank tells her he is not sure this is his sort of case - he is used to dealing with hard facts rather than interpretations - but he agrees to investigate. 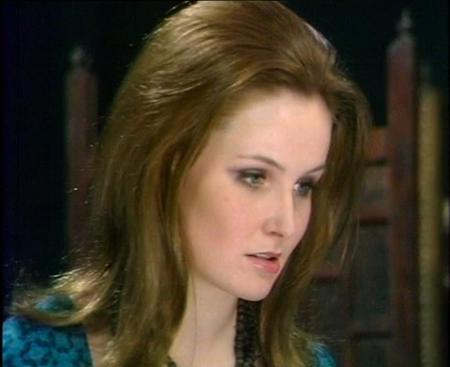 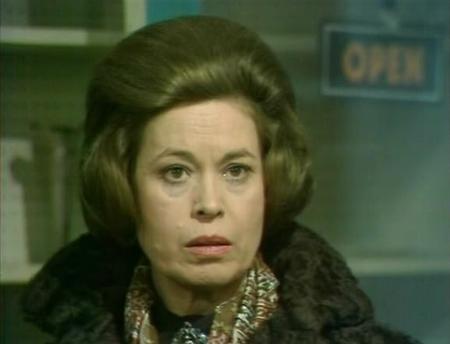 The coroner tells him that Peter threw himself off one of the constructions built by the family firm. Frank goes to see Peter's brother Martin. It is a very strained encounter. Martin is very reluctant to discuss events, although he admits there were differences of opinion with his brother, and between Peter and his uncle. Peter's father died some years earlier. Martin denies any significance in Peter jumping from one of the family's buildings.

Frank continues to find answers difficult to achieve. In particular he meets strong opposition from Peter's uncle Geoffrey. However then he meets the mysterious Jan and finally more light is shed on events.

A quite magnificent episode, one of the very best, full of fascinating characters, an imaginative story, great direction and poignancy. The Kulman family are all rather strange and intense. Martin and Geoffrey are both disconcerting figures, bordering on the sinister - especially Geoffrey. Why are they so concerned to stifle discussion? Why do they arrange for Frank's office to be burgled and searched by Creely, a local garage owner? Both parts are excellently played by George Pravda and a young David Suchet respectively.

Kathleen Michael is quite superb as Mrs. Kulman. Her style of speaking is often very formal, precise and scientific in tone in keeping with her background as a top psychologist. However she is clearly very upset by her son's death and desperate for answers. She is extremely anxious and nervous but she doesn't help Frank by with-holding some important information. Peter's former fiancee Caroline is quite scathing about her possessiveness which she says ruined their relationship. However there is no doubt that she cares.

Things only really open up when Frank meets Jan, a young woman with whom Peter lived in his final few months. Jan is most certainly very unconventional, not least in her room which she shared with Peter, decorated in pitch-black, illuminated only by candles. She describes a very unusual relationship - certainly not typically romantic - but one that was very happy. Pippa Steel is truly memorable as the bright and lively Jan who delights with her eccentric and provocative outlook on life. This extraordinary and brilliant scene is one of the most memorable in the history of the show.