Miss Pritchard, the manager of a retirement home, calls Frank in to investigate alleged thefts from one of the residents, Rose Mason. When he arrives he notices a rather strange situation. Rose seems reluctant to push the matter, saying that friendship is more important. He does make some discreet enquiries around local antique shops and finds that the items were sold - by Rose herself. She wanted more money but the items were presents from her son so she invented the theft claim.

However Frank finds his services are still required by Mrs. Mason's son, Derek. He is very concerned by a relationship developing between his mother and Harry Brierly, an assistant at the home. He thinks Harry, who is rather younger than his mother, is taking advantage of her and is a gold-digger. Frank has met Harry and he is a strange man to figure out. In conversation with Marker he is terse and unreceptive; when he is with Rose he is funny and charming and she clearly appreciates his company.

Frank investigates Brierly and, on Derek's instruction, even offers him money to leave Rose alone. Brierly refuses. Meanwhile Rose and Harry become closer and she is becoming more determined to pursue the relationship. Is Harry's refusal a sign that he genuinely cares for Rose - or is he  simply out for more money? 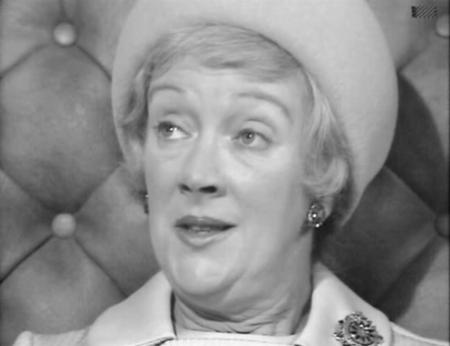 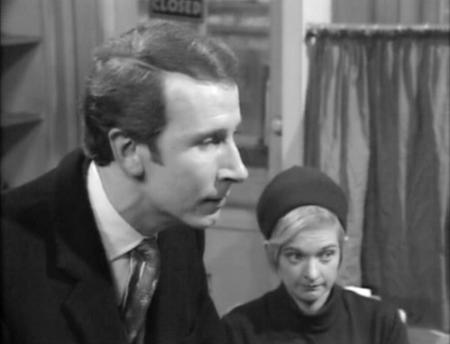 An impressive part worth mentioning is that of Lillias Walker as the very proper but elegant Miss Pritchard. Rose's friends are very funny, like her they are quite two-faced behind their genteel exteriors.

The only two small problems are the episode being recorded in black-and-white and just a touch of padding at the end which could have had an even more touching climax than it had. All the same this is a great effort and will not disappoint.

A gem of an episode, one that can be easily overlooked alongside such marvellous counterparts. It is funny, but also reflective and deeply touching. In this regard it is similar to the almost equally impressive The Comedian's Graveyard from two years earlier. In both stories a man appears to be taking advantage of a gullible woman, whom he has charmed. There are some key differences. In this instance the man is younger than the woman and her objective is not stardom but affection. The attraction of an older woman to a younger man is a rare theme, and extremely well-done. On each occasion matters may not be as simple as they seem. Rose may not be a victim - she seems to be enjoying the relationship and continues it even when confronted with apparently damning evidence about Harry. Maybe he isn't the predator he's made out to be - is he truly happy? Maybe he gets something genuine from the relationship as well.

George Sewell and Madge Ryan are outstanding as Harry and Rose. It is great to see George in a different role to policeman or villain and he does an excellent job as the enigmatic Harry, generating much more sympathy than one might suspect. Madge Ryan though is the real star. She helps to make Rose such a multi-faceted character. At times Rose is dripping with sarcasm and defiance, disdaining her friends as soon as they turn their backs; at others she is vulnerable and lonely.

Derek and Sarah, Rose's son and daughter-in-law, are tremendous. They make a great natural comedy act. The rather snobbish Derek tries to defend his mother's honour and bank balance while she just tries to embarrass him and defy his efforts to protect her. His wife largely repeats everything he says - when he is not interrupting her. Both are full of righteous indignation, and utterly ineffectual. Graham Armitage and Anne Carroll are splendid here. Anne reappeared a year later in the fine Horse And Carriage, another even more comic story. 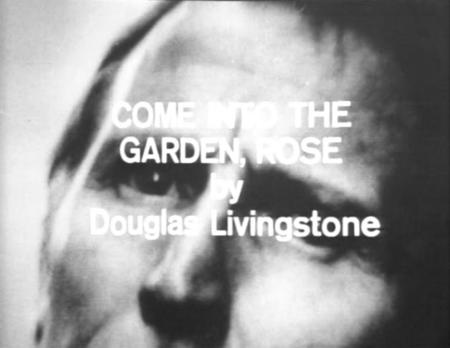