The second episode from the second series is one of only two surviving instalments from that season and is included on the ABC set as well as being an extra on the DVD release of Series 5.

Frank has now relocated to Birmingham. In one of his first jobs he is engaged by Mrs. Jessup to trace her missing husband Donald who left home three years earlier but is still believed to be in the area. He was a schoolteacher and a talented artist which gives Frank some leads. He goes to his last known school but he has left. Some further enquiries lead to Donald but matters are not straightforward. Donald has changed his name and is living with a woman called Karen.Why is he so elusive?

Not a great episode but still interesting. Among the big changes for this series are a far bigger focus on Marker and a great deal of location filming around Birmingham. The story has a strong late twist and provides an interesting insight into '60's morality as Donald and Karen are evicted from properties because they appear not to be married, most notably by their narrow-minded landlady Mrs. Corby.

Pauline Delany, later the excellent Mrs. Mortimer, plays a rather different but intriguing figure in Mrs. Jessup. The local estate agent Soutar, with his strong Birmingham accent and cigarette seemingly glued to his mouth, is an engaging character well-played by Paul Dawkins. There is some appealing humour as Marker bargains with him over his dishevelled new office and successfully beats him down. Another fine character is that of Angie, a young woman whom Frank finds in one of Donald's last addresses. Angie, a very attractive young Brummie, takes an instant shine to him and requests his presence at a party she's holding in return for passing on  Donald's new address. Within seconds of Frank's arrival she is asking him to "zip me up"! The liberated, swinging Sixties indeed! A great little cameo by Diana Beevers. One of the early signs as well of how Frank could be a hit with the ladies without being the conventional "ladies man". 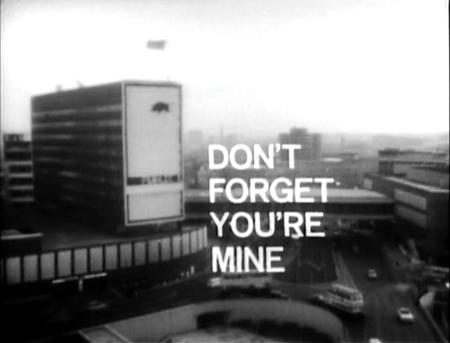 One of the problems with the episode is the unappealing nature of the central couple, Donald and Karen. Donald (Roy Dotrice) has a penchant for tiresome silly voices and overbearing humour although he does become much more tolerable as the story develops and he realises that matters are serious. Karen is a martyr and almost entirely miserable and irritable.

The story just lacks a little sharpness compared to later stories, maybe a little too earnest in Play For Today fashion. However it illustrates the show's potential and is still sound viewing.

PS
At forty six and a half minutes this is the shortest episode reviewed on this site.
There is a rare sight of a bespectacled Frank as he dons glasses to examine a painting. 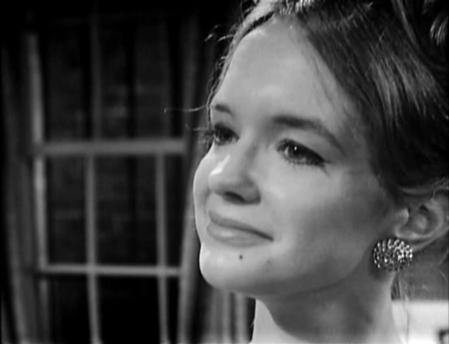 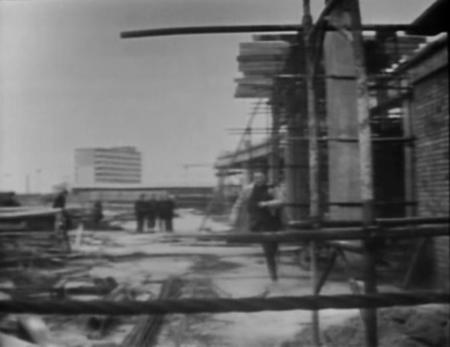