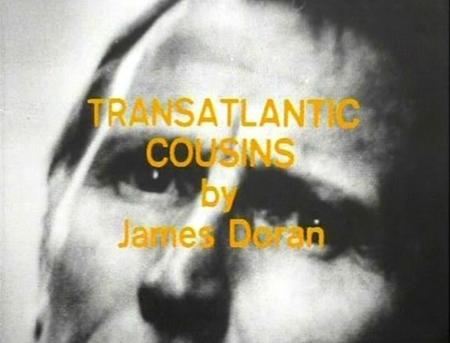 This looked like it would easily be the weakest of the fifth series. Maybe a sign of this was even the rather mundane, almost clumsy, title which lacks the wit or peculiarity of Public Eye titles. It is though redeemed somewhat in its second half following the introduction of the superb Sir Reginald. There are also some intriguing observations on social class, with Frank as always very astute and rightfully undeferential. It's still below par by Public Eye's exceptional standards but shows that the programme could still show some real style and insight even when off-form.

The main problem in the episode is the L'Ettrell family. These are comic-book American tourists, much too stereotypical in their wide-eyed attitude to British life, and preoccupation with aristocracy. All of them are fairly unconvincing. The accents of the mother and daughter are rather shaky as well. This can be contrasted with the far more believable tourists seen in The Beater And the Game - ordinary people rather than caricatures. At least Lana makes an effort to break from the aristocracy-obsessed stereotype but she is still a little tiresome. There is though a very good line when she goes to the pub with Frank and orders a coke. "The things you can get in pubs these days!" sneers Frank, for whom pubs are still strictly an alcohol-only zone!

Far better are the English characters the search uncovers. The improvement is only slight with Tom Dixon. Tom is a ex-public school hippy who now seems to fund himself by busking on his guitar rather badly. One notable little quip is when he remarks he was thrown out of Spain for annoying General Franco! Rather predictably he makes a play for Lana, although thankfully less predictably she has doubts about his charms.

Easily the star, and a great lift to proceedings, comes with the introduction of the English relative, Sir Reginald L'Ettrell. He is very much a fallen figure, an aristocrat on hard times living in a rather plain house. He is not averse to taking advantage of others and is rather fond of alcohol, where his downfall seems to lie. Sir Reginald is a very funny character, excellently played by David Hutcheson. There is also a nice, spiky relationship with his combative daughter Caroline.

Unfortunately the ending rather lets down the quality injection provided by Sir Reginald, bringing down the curtain on a fairly modest offering. However it is still worthy of attention. 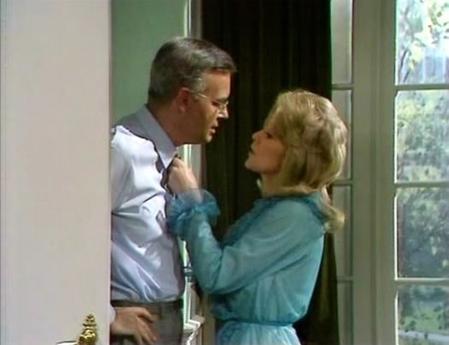 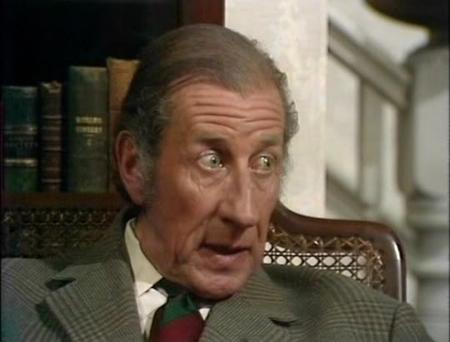 The American L'Ettrell family are in Windsor on holiday. They call into Nell's antique's shop and the father is delighted to find a silver spoon that belonged to one of his ancestors. He buys the spoon and sets off on a quest to trace English members of the L'Ettrell family, who are still believed to live in the area. He engages Frank to assist in the search.

The search proves a little difficult. His daughter Lana seems less than interested in the historic sights of England and more attracted to the proletarian aspects of its culture such as Andy Capp cartoons and pubs. It transpires that the spoon was not sold by a member of the English L'Ettrells but by a man called Tom Dixon. How did he get it - is it stolen or is there another explanation?