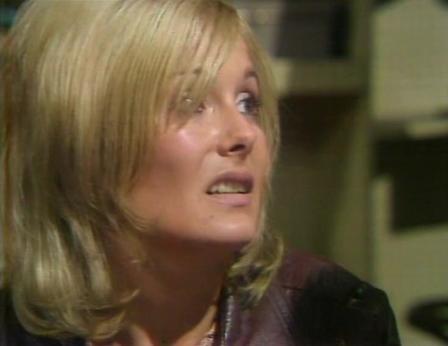 On the whole this is a lighter offering but it doesn't make much progress as comedy and its serious elements are rather pedestrian. There is a small sub-plot featuring a young wife, Mrs. Sullivan, who cannot make up her mind whether to get a divorce from her husband or stay with him, which is quite amusing. Jenny Lee-Wright, best known for her work with Benny Hill, does a good job in this role. This highlighted another aspect of Frank's work, that he could give clients the information they wanted but then see them struggle to know what to do with it. Also note-worthy is a shopkeeper character played by Jack Le White who is a ringer for Stephen Lewis ("Blakey" from On the Buses). Overall though an instalment for hard-core fans only. 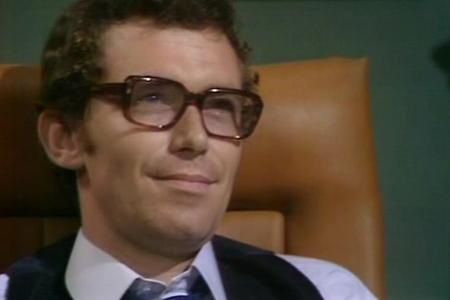 Although this is one of the weakest episodes it says so much for the show that it is still decent viewing. The story doesn't though generate the normal level of engagement. Many of the characters are unappealing or fairly dull. The housekeeper, Harriet, warmly played by Peggy Ann Bates, is rather better value but insufficient to compensate.

Frank's work with the solicitor Mr. Brown does provide useful insights into this aspect of enquiry work. Mr. Brown knows Frank's skills and utilises them to the full. However he is unconcerned at how the information is unearthed. In a number of episodes like this we saw how professionals like Mr. Brown used him to do their dirty work, keeping their own hands clean. 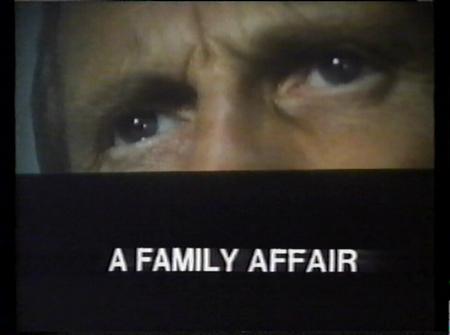 John Knight goes to see Mr. Brown, a solicitor. In a very roundabout and indecisive way he says that he and his brother Henry are unhappy about their late father's will. He says they are annoyed that there has been a large bequest to his housekeeper, Harriet Thorne. They think she is undeserving, little more than a servant, and suggest she may have taken advantage of their father. The solicitor hires Frank to inquire into the housekeeper's circumstances to see if their complaints are valid.

The picture is a very complicated one. Henry is far more aggressive than his brother and much more determined to force the case. Their wives add to the mix and provide remarkable contrast to their husbands. John's wife Angela is very hostile to Harriet and pushes along her unassertive spouse; on the other hand Henry's wife Mary is a model of friendliness and good sense. Frank's skilful enquiries uncover that Harriet was certainly anything other than an ordinary servant but the whole web of relationships is rather more complex than first supposed.