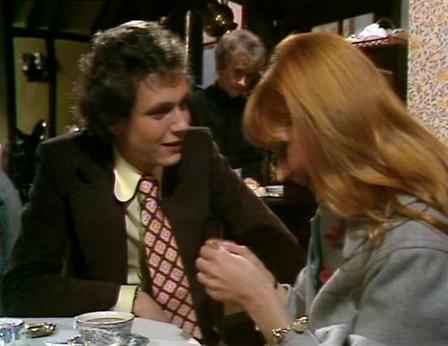 Unfortunately this is a fairly undistinguished episode, although better than A Family Affair. It's a rather trivial story - not that that means it won't be entertaining - but it doesn't make a great impression.

Unlike the earlier episode the characters are more likeable on the whole. Clem Lawrence is spiky at times, chiefly when his former partner Ron Hayward is mentioned, but is generally quite amiable. His wife Penny is very friendly and clearly finds the antipathy towards Ron unnecessary. Ron himself seems perfectly affable. Pam Lawrence is quite girlishly charming but her secret boyfriend Gordon seems alive to trouble.

The best figure is Ron Hayward's worker (and chief "suspect") Tom Coburn. Tom also worked for Clem Lawrence before a departure in dubious circumstances. Tom is a very laddish Welshman, clearly with an eye for the ladies and a high opinion of his abilities in general, but very likeable all the same. Frank gets his confidence with typical aplomb and Tom is happy to dispense his advice on all sorts of matters, with women never far from the surface!

Rose-grower Clem Lawrence has spent years developing a new species of rose - the Windsor Royal. He is consequently alarmed when a whole bush of the new flower goes missing. He suspects it has been stolen on the orders of his former business partner Ron Hayward, the pair having separated acrimoniously. Frank is asked to pursue the matter and quickly needs to become a "rosarian". Maybe the clandestine romance between Clem's daughter, Pam, and Ron's son, Gordon, will help in finding answers. 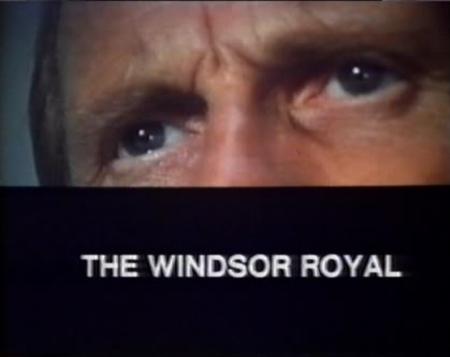 Gordon and Pam find love and

The uneasy, almost immature, relationship between Pam and Gordon has its moments. In common with A Family Affair there is a small sub-plot concerning an indecisive person (Blandford) seeking Frank's help with marital difficulties but it produces less value this time. The performances are sound, with a fair degree of warmth, particularly from Raymond Francis, Stephanie Bidmead and Nina Thomas. There is a gently effective running gag at the cafe where the waitress tries to tempt customers into sampling the cream gateau. David Garfield provides more earthy humour as Tom and is the star but it's not enough to seize the imagination. A story for diehard fans on the whole. 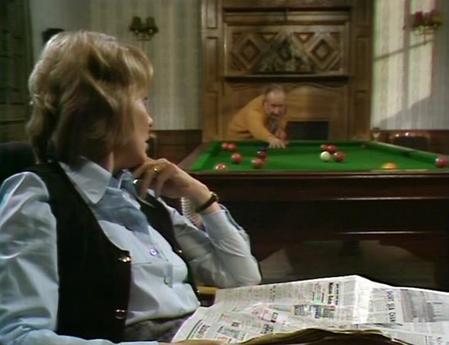