crossing the road in

David Wickes: John VII. Verse 24; Many a Slip; The Trouble with Jenny; They All Sound Simple at First; Lifer (5) 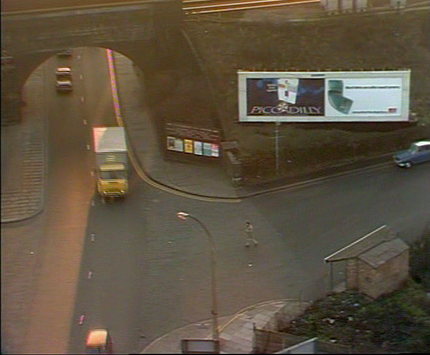 Frank reflects on life in prison

in Welcome to Brighton?

Jim Goddard (1936-2013): The Bromsgrove Venus; "It Must Be the Architecture - Can't Be the Climate"; Divide and Conquer;
Well - There Was This Girl, You See; The Man Who Didn't Eat Sweets; The Bankrupt; It's a Woman's Privilege (7) 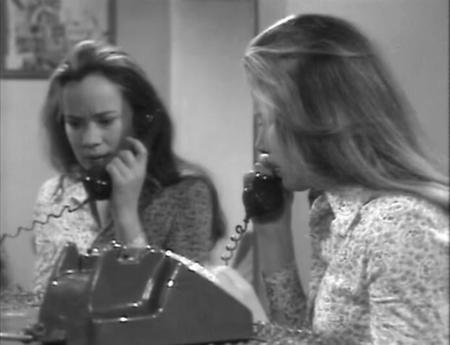 A frightening phone call in

Slip Home in the Dark 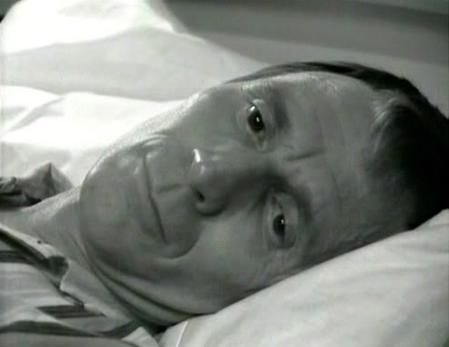 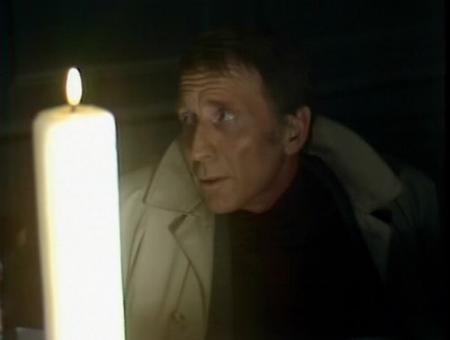 Graham Evans: Egg and Cress Sandwiches; No Orchids for Marker  (2)

Frank illuminated in the

darkness in And When You've

Paid the Bill, You're None

Twenty three directors worked on the show over the years, a smaller number than the writers and probably a factor aiding consistency. Kim Mills was the leading director with fifteen episodes, all but one in the first four series, making him very important in setting the tone of the programme. Directors especially prominent in the better-remembered colour years were Douglas Camfield, Bill Bain and David Wickes. Jonathan Alwyn and Jim Goddard maintained a valuable presence throughout events. One surprising name in the list is William G. Stewart, much better known as a Thames comedy producer of shows like Bless This House and later long-time host of Channel 4's afternoon quiz Fifteen to One.